The campaign is now underway and from yesterday’s Sunday Times, we have these: J K Rowling as the Queen of Wands Adele as The Empress
Then an embarrassment of riches as Richard Branson takes to the stage! Richard Branson 3 – The King of Discs Richard Branson 4 – The Moon
I have sent a message to the publishing company, CHI & Partners, asking them whether I might send someone there some questions about the campaign, so fingers crossed that they get back to me about it and I can tell you more!
Edit:   here are some more! 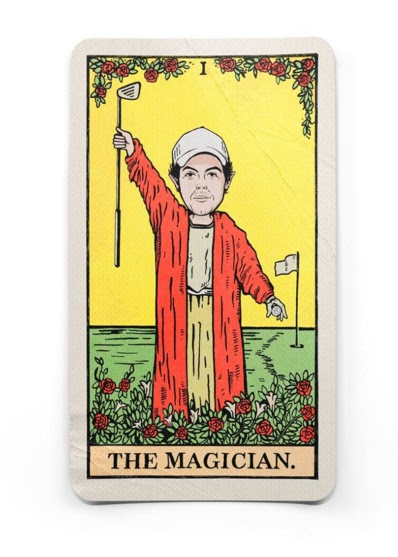 Love them! Want to see more!

What a great idea! Love these cards!

Ha ha ha, not just to find out more, but whether they'll be available to buy 😀

Yep – have asked them that too!

Ohhhh, I do hope you find out more! Please slap whoever made The Sun look like The World from me.(jk)

Have sent of my questions to them this morning, Lisa! 🙂